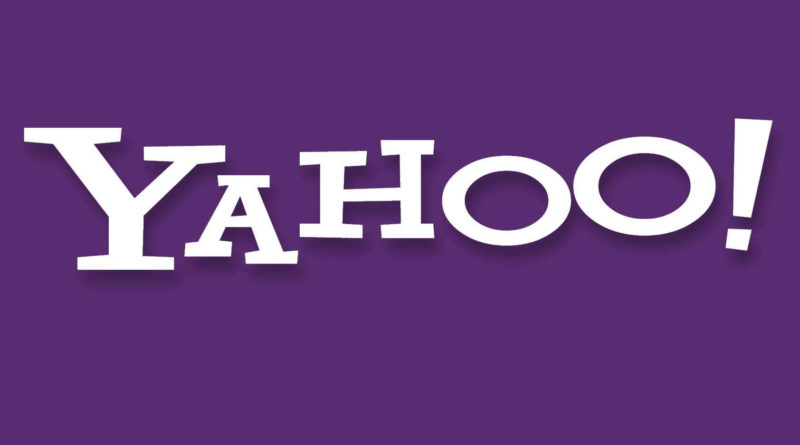 On March 15th, federal investigators announced that two Russian intelligence agents were among the four people officially charged for the 2014 Yahoo hack that left 500 million accounts compromised in one of the largest data breaches in history.

Since late 2016, Yahoo has indicated that a “state-sponsored actor” was behind the breach, but this is the first time that the United States government has confirmed the allegation of foreign intervention. Yahoo announced the event in September, but has not been able to issue detailed comments, since the case was involved in a federal investigation.

There’s a lot to dig through here, but we’ll do our best to provide some insight for the computer users affected by the data breach. Some important points to note:

So, why wouldn’t Yahoo protect all data with the same encryption? The likely answer is practicality. Large technology businesses need to be able to quickly access data, and encryption slows that process down.

If you’re wondering how the hackers gained access, the short answer is that we don’t know all of the details yet. However, the agents apparently used forged cookies to access certain accounts without a password. To create these tools, the hackers likely stole proprietary code from the technology giant.

While most reports describe two of the hackers as “Russian agents,” we don’t have evidence that the government of Russia sponsored, financed, or endorsed this breach. However, we’re still comfortable calling them Russian agents, since they were affiliated with the Russian FSS.

Do I Need to Do Anything to Protect My Data?

Yes. If you used Yahoo accounts from 2013 to 2017, we’d strongly recommend changing your passwords. Note that some Yahoo products aren’t branded; Tumblr, for instance, is a Yahoo property.

In general, it’s a good idea to change passwords regularly and to enable multi-factor authentication, which can prevent some types of data breaches.

Are There Any Consequences for Yahoo?

Many security experts and consumers believe that Yahoo is at least partially responsible for the data breach. We won’t make a judgment, but we’ll note that the company isn’t escaping this event unscathed.

Marissa Mayer, Yahoo’s chief executive, lost her 2016 bonus and 2017 stock compensation. The company’s top lawyer, Ronald S. Bell, resigned several weeks ago. Additionally, the company’s value fell, which was significant; Yahoo recently agreed to a deal to sell its businesses to Verizon, and in light of the scandal, Verizon was able to reduce the original $4.8 billion deal by $350 million.

Android Ransomware Isn’t Common, But It’s Not as Rare as Google Claims