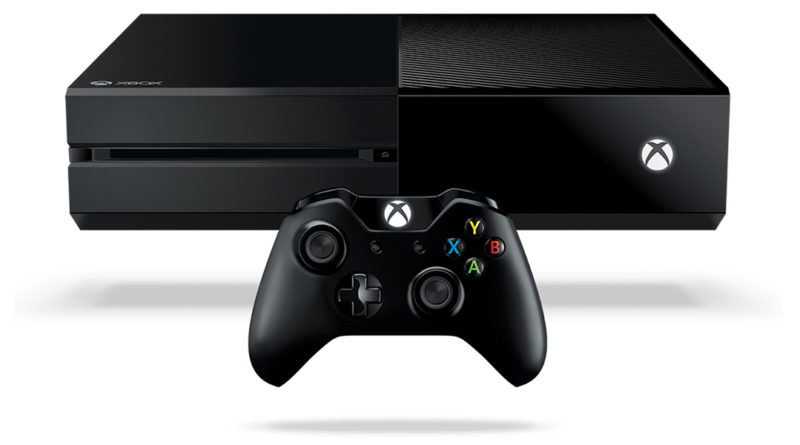 Anyway, our point is that many game systems have hard drives. This includes Microsoft’s Xbox 360, Xbox One, the Playstation 4, and probably any other major system scheduled for release in the next decade or so. 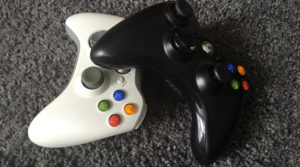 Of course, it also creates an issue for gamers: all hard drives eventually fail, as they’re mechanical devices. Currently, you can dig through your closet for an old Super Nintendo, plug it in, and play, but you probably won’t be able to do that with your Xbox 360 a decade or so from now.

Alas, that’s just how technology rolls. The good news is that modern hard drives can last for years, provided that you take good care of them.

Why You Shouldn’t Operate Your Xbox Vertically

That brings us to the point of this article. Many gamers store their systems vertically—even though the systems were clearly designed to run in a horizontal position. Why does it matter?

For one, space is at a premium in modern video game systems; they cram an incredible amount of tech into a relatively tiny box. That means that things can get hot, and vertical positioning can cover up air vents, causing your device to overheat. 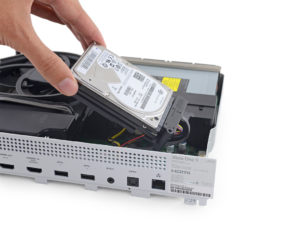 Vertical positioning also poses a threat to hard drives since the system is more likely to suffer an accidental knock. Say your cat jumps near it or you pull a controller cable too hard during a gaming session; a vertically oriented system will slam down, instantly damaging the fragile read/write heads of the hard drive.

There are exceptions, of course. Systems like the Wii U avoid hard drives altogether and have cradles that limit the chances of sudden falls. The Playstation 4 also has a stand for this purpose, although we’d still play it safe by keeping it horizontal.

Ultimately, this will seem like a minor point to most gamers. Still, it’s important—vertical positioning can be crucial for preserving the life of your hard drive and your game system. You should also keep the system on a flat surface that allows heat to dissipate and occasionally clean it, following the instructions in your user manual (we’d post them here, but the guidelines are different for every system).

Finally, keep your system on a surge protector if it doesn’t have one built in (again, check your user manual). Following these recommendations can give you thousands of additional hours of game time.