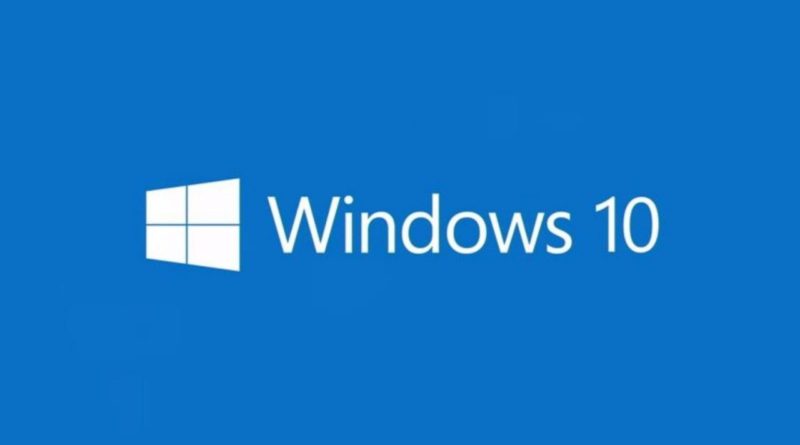 A class action lawsuit alleges that Microsoft inadvertently caused hundreds of people to lose data by compelling Windows users to update to Windows 10.

The lawsuit, filed by Stephanie Watson, Robert Saiger, and Howard Goldberg on the behalf of more than 100 class members, claims that Microsoft is at fault for damages due to “installing a Windows 10 upgrade that resulted in data loss and damage to [the claimants’] computers.”

The lawsuit’s class members had installed Windows 7 and older versions of Windows operating systems. Microsoft offered free upgrades to Windows 10 for owners of previous versions, but the claimants apparently took issue with the way that the company rolled out its new operating system.

“The consumer normally has the ability (option) to turn [Windows] updates off,” the complaint reads. “In general these updates are welcome in that they address technical or security matters.”

But the complaint alleges that the Windows 10 upgrade was much more aggressive.

Defendant places ‘Windows’ icons on the consumer’s personal computer (PC) that lead to the offer of a ‘free’ Windows 10 installation. The first icon is placed in the lower right corner of the toolbar if the toolbar is positioned on the bottom of the monitor. If the popup (described below) is dismissed by the user by clicking on the “X” then Microsoft places a new and larger Windows icon on the left portion of the toolbar.

…If the user clicks on the Windows icon a popup box appears on the monitor screen and the user is offered a ‘Free upgrade” to Windows 10. The only options that appear on this screen are to: “Upgrade Now” or “Upgrade Tonight”. The option boxes are shaded and appear to be the only option available to the user.

There is also an “X” to dismiss the popup. However, even when a user clicks on the “X”, the popup box will appear autonomously and of its own volition during the course of the day. More recently a new popup box has appeared which also expects you to “schedule an upgrade” – more or less presuming the consumer wants one.”

These popups allegedly offered no option for refusal, so Windows 7 users might have reasonably assumed that they were mandatory.

How Operating System Updates Can Cause Data Loss

As we’re reading the complaint—and to be clear, we know data, but we’re not lawyers—it alleges that upgrading to Windows 10 put excessive strain on users’ hard drives, causing hard drive failure.

There’s an element of truth to that, but it’s not unique to Windows 10. 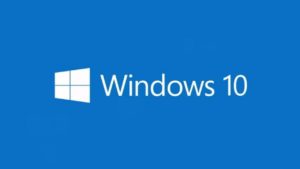 During the installation process, Windows has to write a lot of data, move files, and restart your computer several times. This is true of any modern operating system (with the exception of some simple Linux distributions).

A hard drive is a mechanical device; it has moving components, which wear down over time. Ask it to complete a major task, and there’s a better chance of a failure, and operating system installation is certainly an arduous task.

We’re not qualified to answer legal questions, provide legal advice, or validate any of the claims in a civil complaint, so to be clear, that’s not the purpose of this article. However, it’s not illogical to say that operating system installation can raise the chances of hard drive failure and data loss, and if a software manufacturer compelled users to install an operating system that didn’t really provide a functional upgrade, customers might not appreciate it.

We will say this, however: Windows very clearly recommends a full backup before completing any updates or re-installations. Really, the customers who lost data during the Windows 10 upgrade could have avoided the damage by doing a quick backup, assuming that their drives weren’t already extremely damaged when they started. In any case, it’ll be interesting to see how this case shakes out.